Summer, Camps Pond and the history of today's Hatch Lake.. 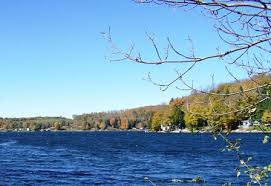 This first week of summer has brought some wonderful weather to our area.  The summer folks who gather around our many lakes and reservoirs have arrived and camp cleaning and summer dinning are evident in the area near the ponds, lakes and reservoirs. From Leland's Ponds in the east to Hatch Lake in the west the Town of Eaton still sparkles in the summer sun! 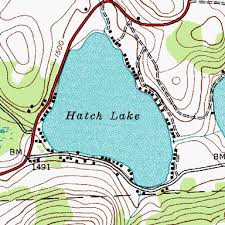 Camp’s Pond gave way to Hatch’s Pond when Peter Hatch took the property over in the early 1800s.  By 1833, and the opening of the Chenango Canal, the pond was enlarged as part of the feeder system of canal reservoirs and is today named Hatch Lake.

Posted by Back Street Mary at 6:47 AM