Winter, Tom a Hero Cat, and the Crimean War, all on another cold Sunday!

Well it is Sunday again, it is freezing cold again, and they are predicting snow…AGAIN!  March is coming in like a lion…but could it go out like a lamb?

So I am sitting here thinking about getting my Sunday blog up and wondering what in the world to blog about that might be a bit uplifting, unusual, different.  Nothing came to me.  Sure I had tons of stuff to bitch about as usual…but uplifting…hmm.

Just then the little Tommy cat came bounding in the door…I had just named him after a very famous cat called Sevastopol Tom or Crimean Tom a British Hero!  So I decided that for my blog I would tell you the story of Tom…the only hero cat I know who is in a Military Museum…STUFFED! 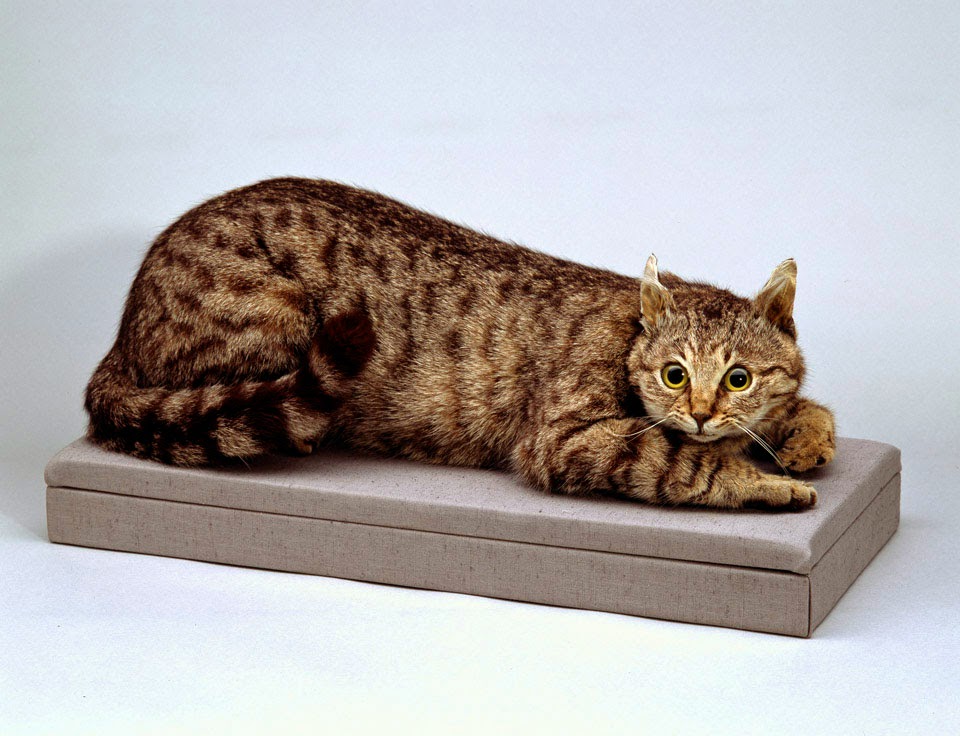 During the Crimean War in 1854 after a siege at Sevastopol, a port in the Crimea, the British after successfully forcing the surrender or desertion by the Russian Army landed in a place they found totally devastated.  The inhabitants and the Brits were left starving, as well as freezing in the frigid Crimean winter.  They all knew it would be a long while before supplies could come, so men and stray animals were left to scrounged for food.

At one point, men noticed a sleek and well-fed cat that became very friendly with them… they wondered about him?  One day they followed him to the wharf area where he disappeared under some ruble.   Curious, they began to dig and there under the rubble was a Russian stash of food that had been placed there and hidden for their soldiers.  Most of the food was good, there was also clean water and... Tom got to eat the mice! (Why he was so well fed and sleek.)

Captain William Gair of the 6th Dragoon Guards (the Carabiniers) and his men eventually followed him to other hidden supply locations finding food that saved their lives. Gair and his men officially adopted him as their mascot…naming him Crimean Tom.

When it came time to return to England, unwilling to leave him behind, they somehow secreted Tom to England with them.  The cat was honored many times and died a well taken care of cat a year later.

Since he was of “heroic” stature, Tom was stuffed and mounted and today gazes at visitors from a display at the Royal United Service Institution Museum… where he is remembered for his service to the armed forces of England!

So there, a tidbit of history... and a cat you can adopt named for a hero cat called “Crimean Tom”!
Hope the weather improves!

Posted by Back Street Mary at 7:19 AM