More Local History to Share while at Home....First on our Historic Markers! 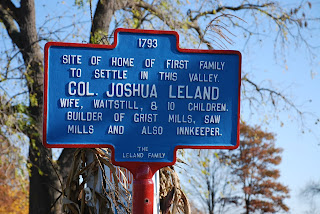 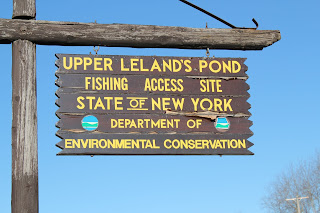 For those who like cemeteries, the family cemetery lays


near Mosher Farms, a short distance from the site of his home. Crow’s Hill, his property that he once gazed at the stars from, is today dotted with wind turbines, proving that Eaton is still a place where “history meets progress!”.

Posted by Back Street Mary at 8:03 AM