Memorial Day, historians, cemeteries and their history of communities! 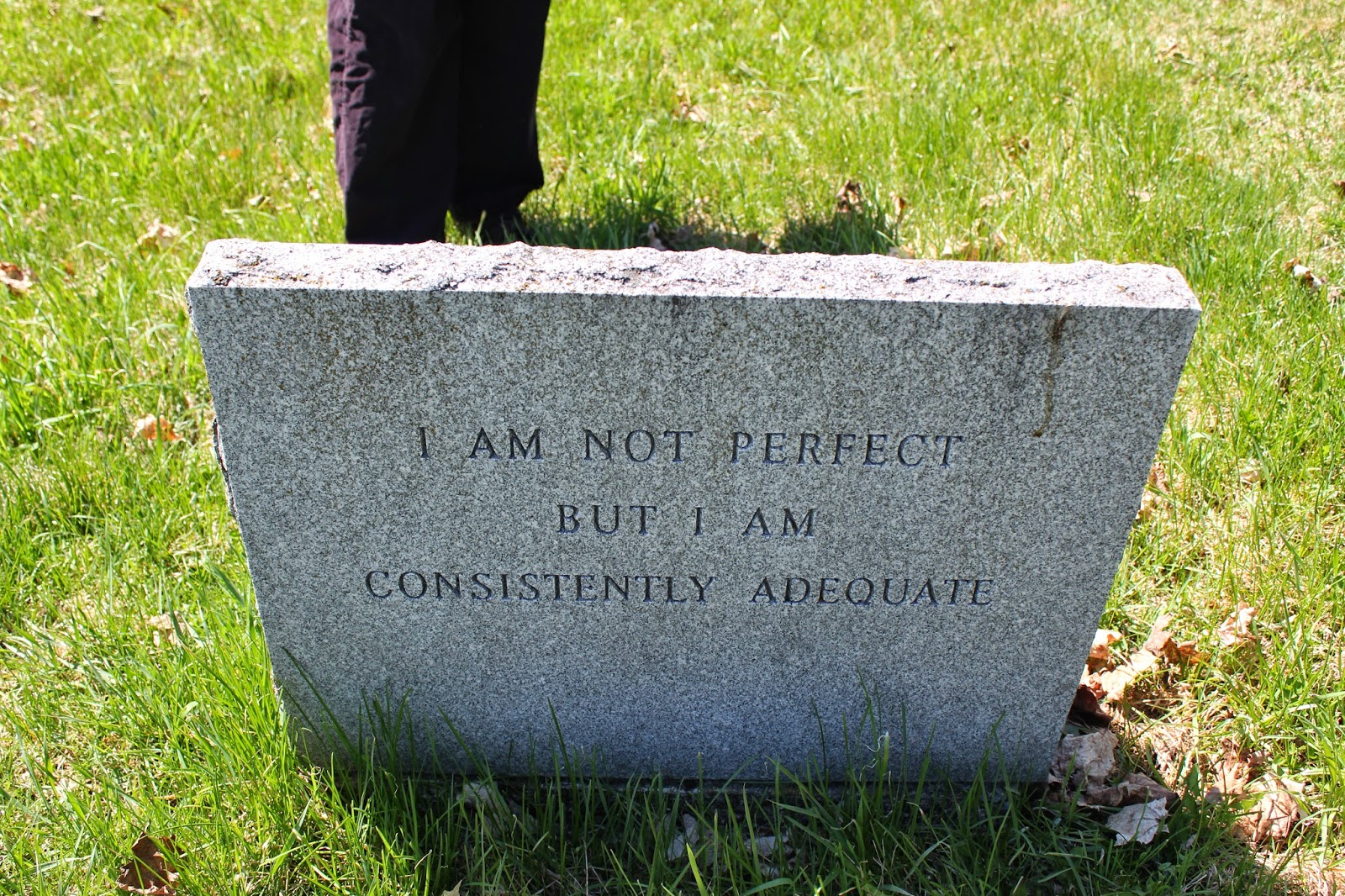 Working in a cemetery can be a wonderful experience.  The quite of the surroundings… trees rustling in the wind that almost seeming to whisper past secrets to you.  The "town’s"  history lies in its cemetery.  Many times I can feel it as I walk along the rows of markers.  After having lived in this little area for 30 years (and being the curator of its museum) I actually know many of the people buried beneath the ground even though I never met them.  I guess it’s a historian thing.

The Historic Eaton Cemetery has an unbelievable wealth of history attached to it from its early roots 200 years ago, as it is located on the Old Indian Trail that brought settlers west from Albany and south from Bainbridge.  That path then became the Skaneateles-Hamilton Turnpike.   It once had the early Eaton school house on its grounds right where the flag pole sits today.  Luminaries like Ellis Morse and the Evangelist Charles Grandison Finney went to school in this little log building.  (I have the early handwritten schoolbook in the Eaton Museum).

The cemetery is also the resting place of many of the men who fought in every war starting with the American Revolution, those marked with flags every Memorial Day.  We even have some woman veterans buried here - two of which will be honored this year.

The old white stones shinning in the sun also reveal the names of some of the earliest settlers including Chad Brown whose family started Brown University, Miles Standish III who was the direct descendant (third in line) from that famous Puritan Miles Standish.  Also Mrs. Deiadamia Button Chase and her brood of historians (Luna Hammond and Julius Hammond) and seven  . MD’s…yes.. seven... of course she was the first female Doctor in Madison county. 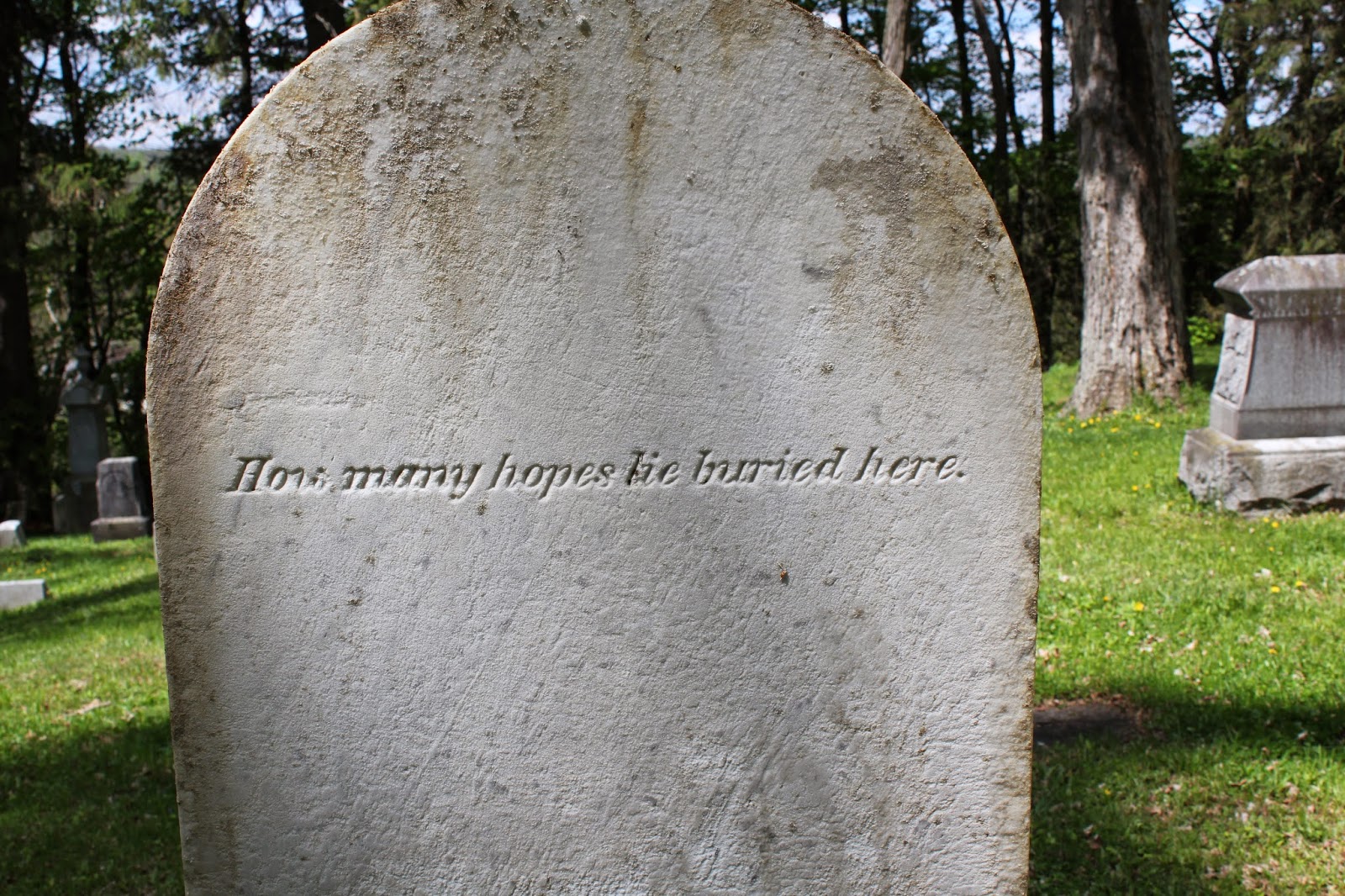 People’s whose names made the news in the 1800’s like Andrew Bigelow Morse the young missionary to Siam and Chaplain of the Treasury Department during the Civil War, a friend of Lincoln’s.  His brother Col. Henry Bagg Morse of the 114th Regiment of NYS Volunteers who became a beloved Grand Circuit Judge in Arkansas after the war.

Just so many names… so much history.  I love the special stones… one woman has marked on the back of her stone her oft quoted phrase… “I am not perfect. But I am consistently adequate!”   Another is so sad... it reads… “How many hopes lie buried here?”

I have just put together a book on the cemetery for the anniversary of the incorporation of the Eaton Village Cemetery Association.  They are going to sell it as a fundraiser at our Eaton Day Event… I hope you will join us for this special day, will visit the cemetery, and take the free self-guided tour. I am confident that you will

feel the history at your feet!
Posted by Back Street Mary at 1:54 AM