William Dempster Hoard and His Ties to our Agricultural History in Eaton. 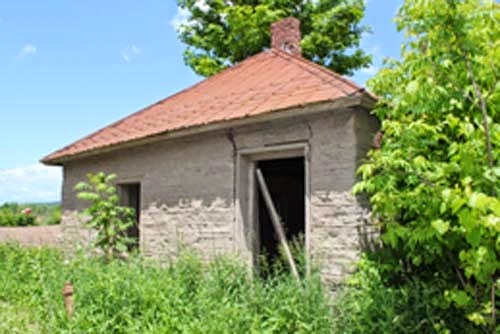 So when traveling on Route 46 from Oneida to Hamilton you might pass a beautiful, now deserted stone building on the side of the road. Missing windows and doors… it sits as reminder of Eaton & Munnsville’s past, a past that included many famous people and famous products. One such man was born in the building and passed his childhood there observing the area and interested in its development, his name was William Dempster Hoard. 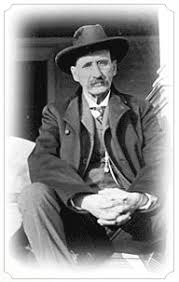 Hoard spent many hours observing the growing of hops that was a mainstay crop during his formative years; a crop that depleted the already thin soil of this hilly Madison County, NY area. The farmers who lost their fortunes and farms to this fickle crop, wiped out by blight and the commodity market, changed to milk production and Holstein–Friesian cattle that were imported from Holland.

The cows were a needed agricultural addition that was - with its bi-product of manure - an enhancement of the soil and a new way of life for this Madison county, NY area. Hoard as a young man moved to Wisconsin in the westward exodus of the 1800’s and landed in an area that also had agricultural problems much like his former home. One day siting on a hillside noting the farmers going out of business or struggling, he came up with the idea of making the same change to cows, an idea that made Wisconsin the “Dairy State” for many years.

Hoard also started Hoard’s Dairyman’s Journal that gave information to farmers on dairy practices. He is considered the father of the refrigerated railcar that was needed to ship milk to markets at a great distance and today his drawings of the perfect barn have been copied by Cornell University. His motto was that happy cows produced more milk and that entering his dairy you were to treat his cows like “mothers” with kindness and respect.

In his lifetime he became the Governor of Wisconsin and helped bring abolition to the state, staunchly supporting legislation to accompany his beliefs.Today Madison County, NY is still an agricultural county and much of what was learned by our founding dairy farmer’s came out of Hoard’s Journal!

I Have at the museum a wonderful letter he wrote about attending school at Pine Woods.  Charming remembrance of the one room school.

Posted by Back Street Mary at 7:00 AM